Autism Tied to Higher Risk for Gut Troubles in Children

Autism Tied to Higher Risk for Gut Troubles in Children 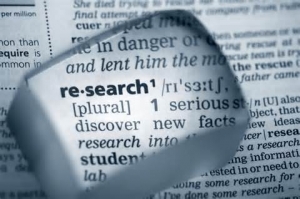 A 2015 study published online in the journal JAMA Psychiatry, found that children with autism tend to have more gastrointestinal problems early in life compared to other children.

“Even though GI symptoms are common in early childhood, physicians should be mindful that children with ASD may be experiencing more GI difficulties in the first three years of life than

“Furthermore, the GI symptoms may be more persistent in children with ASD,” the researchers wrote.

However, “under-recognition and under-treatment” of these gastrointestinal issues is possible, they add, and treatment “may significantly contribute to the well-being of children with ASD and may be useful in reducing difficult behaviors.”