Home/Parents of Multiples, Preemies, School-Age Multiples, Special Needs/Doctors Worry Too Many Young Kids Get Meds for ADHD Instead of Behavior Therapy
Previous Next 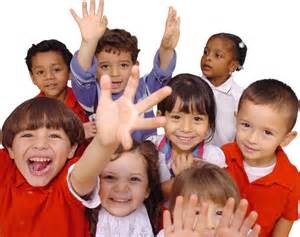 The first national survey of children with attention deficit/hyperactivity disorder (ADHD), published in the Journal of Pediatrics in 2015, shows that nearly half of pre-schoolers are on medication for the condition, and more than a fifth are receiving neither of the recommended therapies. The survey uses data from the 2009-2010 National Survey of Children With Special Health Care Needs.

Ileana Arias, principal deputy director of the Centers for Disease Control and Prevention, which took part in the study, said in a statement that “we do not know what the long-term effects of psychotropic medications are on the developing brains and bodies of little kids. What we do know is that behavioral therapy is safe and can have long-term positive impacts on how a child with ADHD functions at home, in school and with friends.”

“We think there may be an issue with the availability of behavioral treatments for pre-schoolers,” Steven Cuffe, chairman of the Department of Psychiatry at the University of Florida College of Medicine in Jacksonville, and one of the study authors said. “That is our suspicion. That

For school-aged children, Cuffe, said, medication alone or a combination of drugs and behavioral therapy is the treatment of choice.